The News reports there is so much Meth in my San Diego Neighborhood ON THE GROUND that DOGS are getting hospitalized ... dogs cant even walk around

Vet tells owner they have seen four similar cases in just the past three days.

ZELDA the DOG got so HIGH just from a walk because of all the METH on the GROUND in HILLCREST San Diego, the GAY neighborhood the gays took over after I was born... and they just flooded this place with meth for their sex rituals ... who will put an end to this shit? Now the gay meth addicts who allow all the homeless (the rejects of the gay society) to just kill dogs ? wow 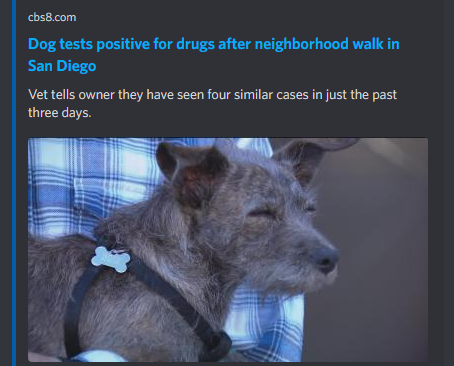 I see the gay rejects, men and women, gays trans and lesbians all walking around liek zombies like they got kicked out of some boyfriend/girlfriends house to walk the streets of the gay hell high on meth forever

Roger Dunn's 3-year-old dog Zelda goes on walks up to six miles long each day. Sunday's walk around Hillcrest was nothing out of the ordinary but how she acted afterwards was.
"She began moving her leg erratically and it got more and more complicated," he said. "She became very frightened,"
He rushed her to the vet and soon found out what was wrong.
"They screened her urine because they suspected she had some sort of drug effect," Dunn said. "They found methamphetamine and amphetamine two separate things,"
Zelda was put on an IV with a sedative for more than 36 hours. She will soon be checked for liver damage. Dunn posted to the Nextdoor App to warn his neighbors.
"Several people have replied their dogs have had a similar event happen so there's reason for concern," he said.

Its time the Gay Community take some responsibility for their gay neighborhood that THEY do meth in. They get the meth from Mexican cartels who freely distribute their meth and fentnyl here. Now the Dogs cant even go on a walk without absorbing meth

This is also a hospital zone with 3 big hospitals and medical centers, and doctors offices, and they tolerate this shit? 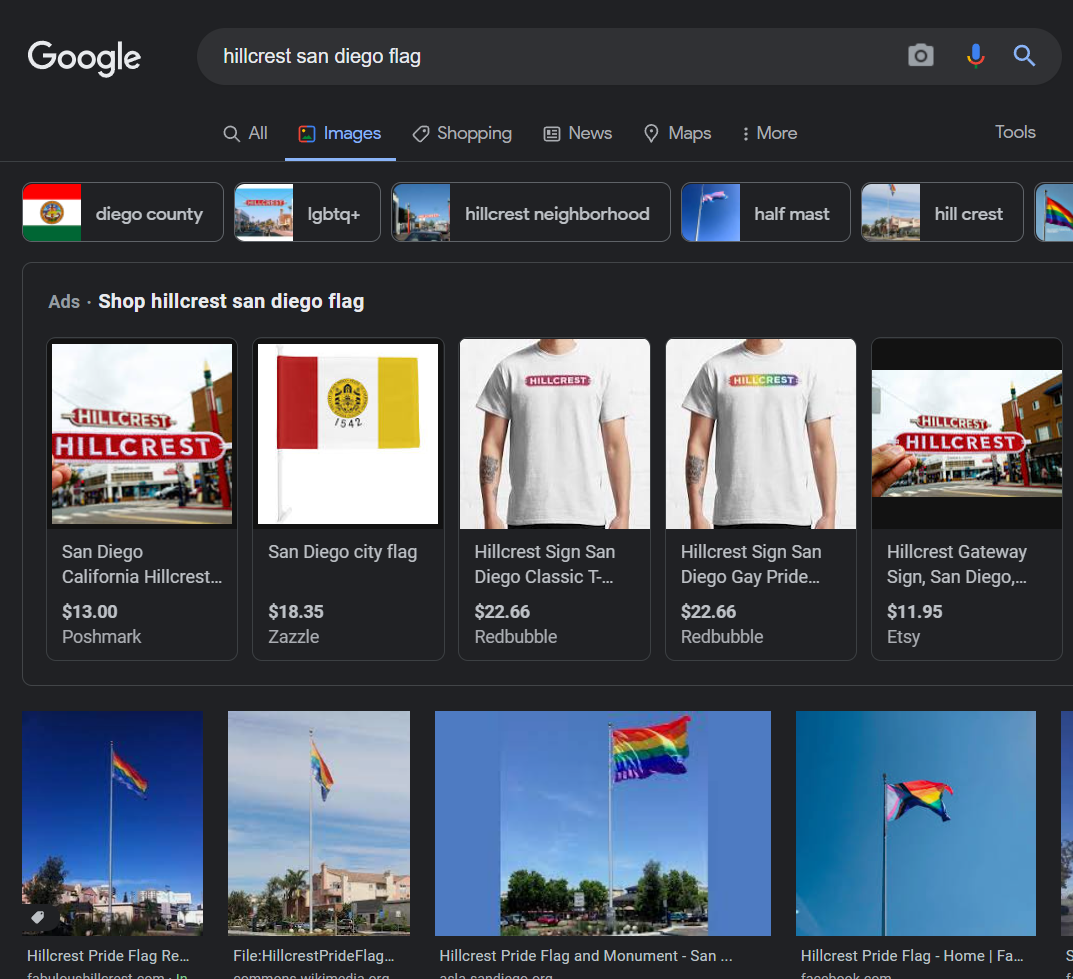 When I was born and raised here, it wasnt so gay or druggy, then the gays moved in and just ruined it all. Sure they initially made it all nice, new architecture lower crime but then the crime went WAY up and the gay people just fuck around and party and do drugs and support the local drug economy like sodom and gomora

we need an earthquake great reset here for sure. maybe a mud flood

MAybe we need some SAND #hive hotels to re-gentrify the neighborhood lol.

ya ya ya im sure some big san diego real estate developer or hotel or apts chains will see teh value in using hive to reports tuff like landlord issues, whatever, proof that theyre taking care of apt or making moneye tc, a way to make money to pay rent is pretty obvious of an idea, i mean the hive chain would have to be in every school first , we really need hive for schools, i thought about it and i challenge you to think of a better sector to just let hive go, i mean hive + schools everything solves itself, between proposals as final projects, posting homework for money, communities for every class or school, and hive engine tokens for students and their projects i mean dude, come on, its a no brainer

ufo tourism will be huge soon when we start having seaworld like nightly ufo shows off teh coast that just get mroe and more colorful and impressive with each passing night creating crazier displays and closer and more geometric patterns that are obviously a sign of peace to us, theyll even spell out some crypto logos etc lol as theyll need blockchain to communicate to us Congratulations @ackza! You have completed the following achievement on the Hive blockchain and have been rewarded with new badge(s):

You can view your badges on your board and compare yourself to others in the Ranking
If you no longer want to receive notifications, reply to this comment with the word STOP